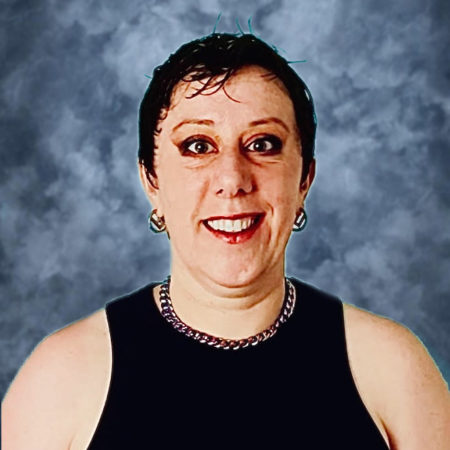 Born and raised in Punxsutawney, Pennsylvania, Brianne Dobson was stationed in 29 Palms as a United States Marine, and while there, would come out to Los Angeles on the weekends and fell in love with the city. After her tenure in the military, she decided to stay in Los Angeles — that was more than 20 years ago.

Brianne brings this depth of experience both as a veteran and as a legal secretary to the role of LAFLA’s Legal Secretary Manager. She could not be happier and prouder to be serving the community in this way and leading a team of fellow secretaries after all her years in the legal field.