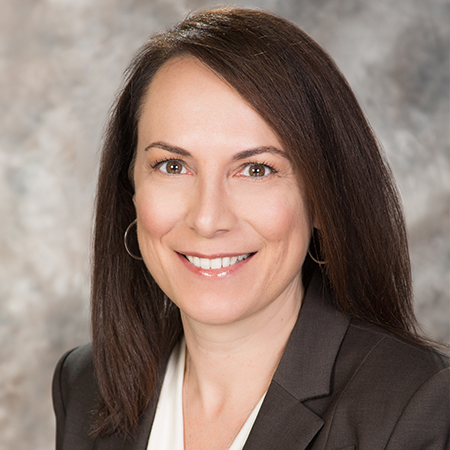 Lynn Etkins is the Director of Strategic Projects which currently includes managing the efforts to replace LAFLA’s East office building. Lynn most recently was the Chief Development and Marketing Director and was responsible for designing and executing the overall fund development and marketing strategy for LAFLA, including core initiatives: Capital Campaign, Annual Fund, Major Gifts and Special Events. She also oversaw grants and contracts as well as communication strategies including social media. Prior to that, Lynn was the Associate Executive Director of Legal Aid Center of Southern Nevada. She was directly responsible for community outreach, media relations and fundraising including the organization’s capital campaign. Lynn also previously served as the first Executive Director of the Nevada Supreme Court Access to Justice Commission. Working directly with Nevada’s courts and legal service providers throughout the state, Lynn developed policies and initiatives to increase the access of low-income Nevadans to the courts. Lynn was a Deputy Public Defender and Deputy District Attorney in California and worked as an Assistant Attorney General in Florida responsible for a wide-variety of consumer protection matters and enforcement of Florida’s Deceptive and Unfair and Trade Practices Act.