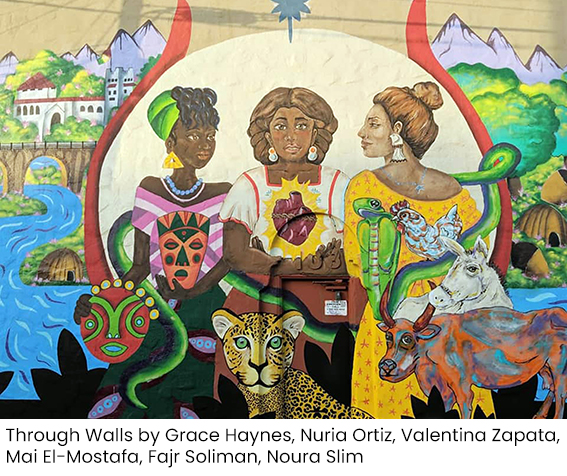 Description: This panel closely examined the work of housing advocates and how housing is, at its core, a racial justice issue. We also explored the homelessness crisis, how racist policies fuel it, and the solutions that advocates are pursuing to address the situation. 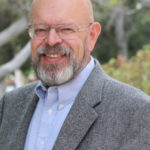 Gary Blasi, Professor of Law Emeritus, UCLA School of Law
Gary Blasi is Professor of Law Emeritus at the UCLA School of Law. He joined the faculty of the law school in 1991, after working as an advocate and attorney for people in poverty for 20 years. Early in his career, Blasi specialized in the representation of low-income tenants and homeowners. He co-founded the Eviction Defense Center at the Legal Aid Foundation of Los Angeles (LAFLA), which assisted more than 8,000 tenants per year. When mass homelessness came to Los Angeles in 1983, his primary work began to focus on working with and representing unhoused people. For eight years, he directed LAFLA’s Homelessness Litigation Project, where he coordinated large-scale litigation on behalf of indigent and homeless people in Los Angeles County. Read more. 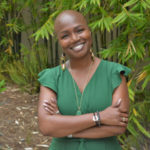 Monique King-Viehland, Director, State and Local Housing Policy, Urban Institute
Monique King-Viehland is the director of State and Local Housing Policy. She leads efforts to catalyze Urban’s vast housing policy expertise into actionable strategies for, and with, state and local housing leaders. Her portfolio extends across Urban, encompassing a range of housing policy areas from homelessness and affordable housing to zoning reform, homeownership, and housing finance. King-Viehland previously served as executive director of the Los Angeles County Development Authority (LACDA) where she oversaw 580 employees and a budget of $600 million. She was the first woman and African American to take the helm of the 40-year-old agency. Read more. 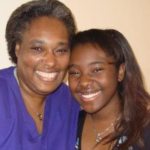 Zella Knight, Client Board Member, Legal Aid Foundation of Los Angeles
Zella Knight is a LAFLA Client Board Member and serves as the Chairperson for the African American Ad hoc Committee. With Zella’s generational activism, service as an AmeriCorps Vista alumna, and lived expertise with homelessness and housing insecurity, she is determined to create connections to ensure that those with lived experience are center and have a permanent seat at the policymaking table. Zella is a resident leader in the Resident United Network and is a contributor to Community Change, Housing Playbook’s New Deal for Housing Justice. 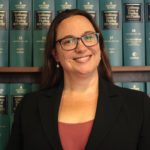 Shayla Myers, Senior Attorney, Legal Aid Foundation of Los Angeles
Shayla Myers is a senior attorney at the Legal Aid Foundation of Los Angeles in the Housing and Communities Workgroup. At LAFLA, she works on issues related to housing and homelessness, with a focus on the criminalization of poverty. Shayla litigates cases in state and federal court on behalf of unhoused people, community organizations, and low-income tenants, including Garcia v. City of Los Angeles, which is currently challenging the constitutionality of the City of Los Angeles’ sweeps of homeless encampments. Prior to joining LAFLA in 2014, she was a Skadden Fellow at the Los Angeles LGBT Center and then an associate at a plaintiff’s side civil rights firm in Los Angeles. Before attending law school, Shayla coordinated an advocacy program and hotline for sexual assault survivors in Albuquerque, New Mexico, where she grew up. 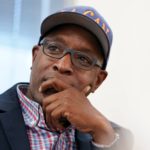 Moderator: Pete White, Founder & Executive Director, Los Angeles Community Action Network (LA CAN)
Pete White is the Founder and Executive Director of the Los Angeles Community Action Network (LA CAN), a grassroots organization working to ensure the human right to housing, health, and security are upheld in Los Angeles. Committed to the fight for human and civil rights, Pete believed he could do more for his community by becoming a community organizer and civil rights advocate to fight the social injustice and disparate treatment of Black and other marginalized communities of color. Pete’s activism has linked him with various local, national, and international causes. Pete’s success as a community organizer, speaker, and strategist has led to numerous television and radio appearances as an analyst and commentator regarding civil and human rights issues. Read more.