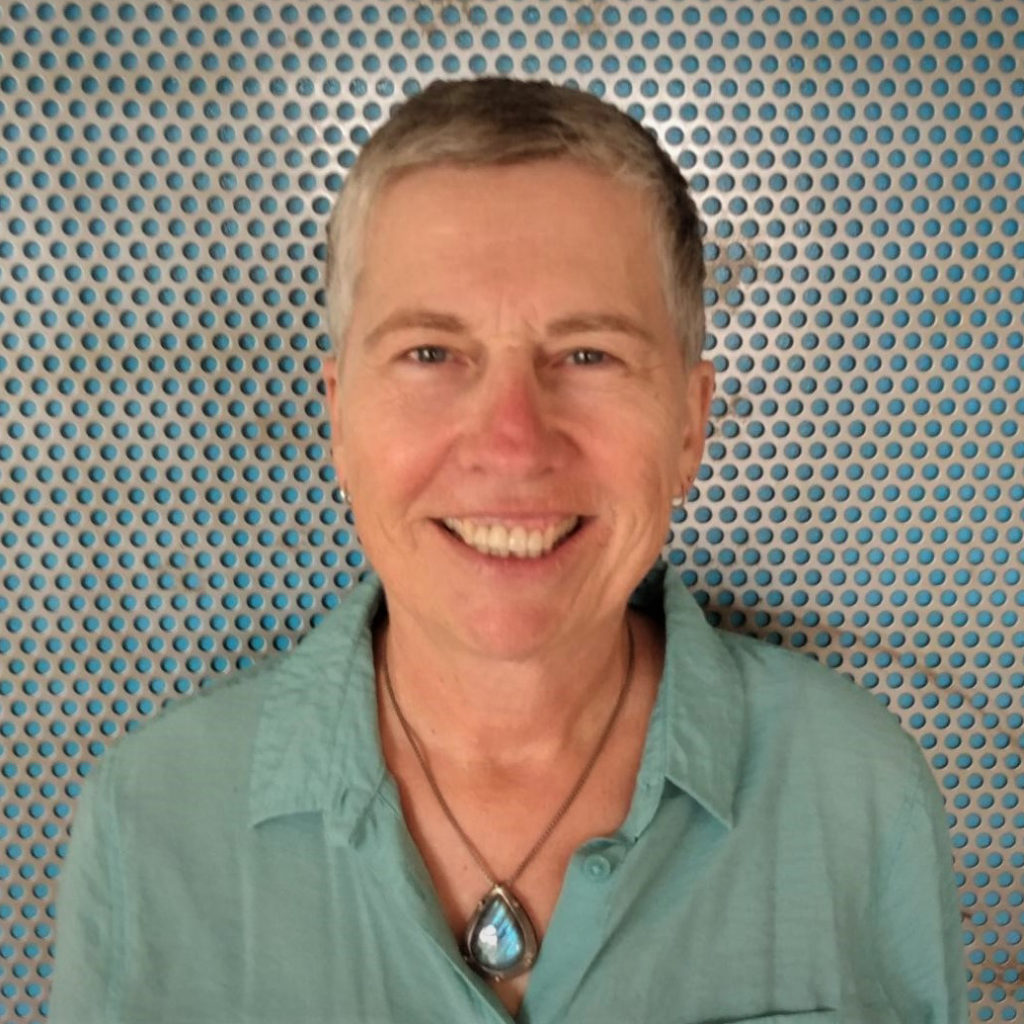 Barbara J. Schultz is the Director of Housing Justice and oversees LAFLA’s work on housing, houselessness, and community empowerment.

Barbara joined LAFLA in 1996 as an AmeriCorps Fellow. Between 1997-2011, she worked as an attorney in the eviction defense, community economic development, and housing units. In 2011, she became the Directing Attorney of LAFLA’s impact housing litigation and policy unit.

As a proponent of a community lawyering model, Barbara works closely with community-based organizations. She has been a key member of the Los Angeles Renters Right to Counsel Coalition, leading the effort for LAFLA by securing the first government contracts for Stay Housed LA. Prior to becoming a Director, her litigation and policy efforts focused on issues affecting Skid Row residents. The 2006 settlement in Wiggins v. Los Angeles Community Redevelopment Agency, still in effect, ensures the affordability and preservation of residential hotels in downtown Los Angeles.

Barbara was named one of the Daily Journal’s top 75 California women litigators in 2007, and received the Friends of Lamp Community Award, the Justice for All Award from Los Angeles Community Action Network, and the Honorable Robert W. Kenny Award from the Los Angeles Chapter of the National Lawyers Guild.