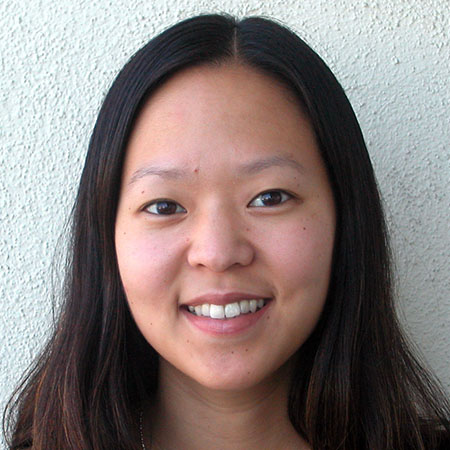 Joann Lee has provided direct legal services to the growing indigent Asian/Pacific Islander immigrant population in the Los Angeles area at LAFLA since 2000. Joann specializes in family and immigration law, with a focus on representing survivors of domestic violence, sexual assault, and human trafficking. Bilingual in Korean, she has extensive experience navigating government entities to obtain meaningful language services for individuals who do not use English as their dominant language, including filing administrative complaints and litigation based on civil rights language access requirements. In 2015, Joann was appointed to the California Judicial Council Language Access Plan Implementation Task Force.

Active in the local community, Joann has served on the boards of the Korean American Bar Association, Korean Resource Center, and the Center for the Pacific Asian Family. She is a graduate of Northwestern University and George Washington University Law School.