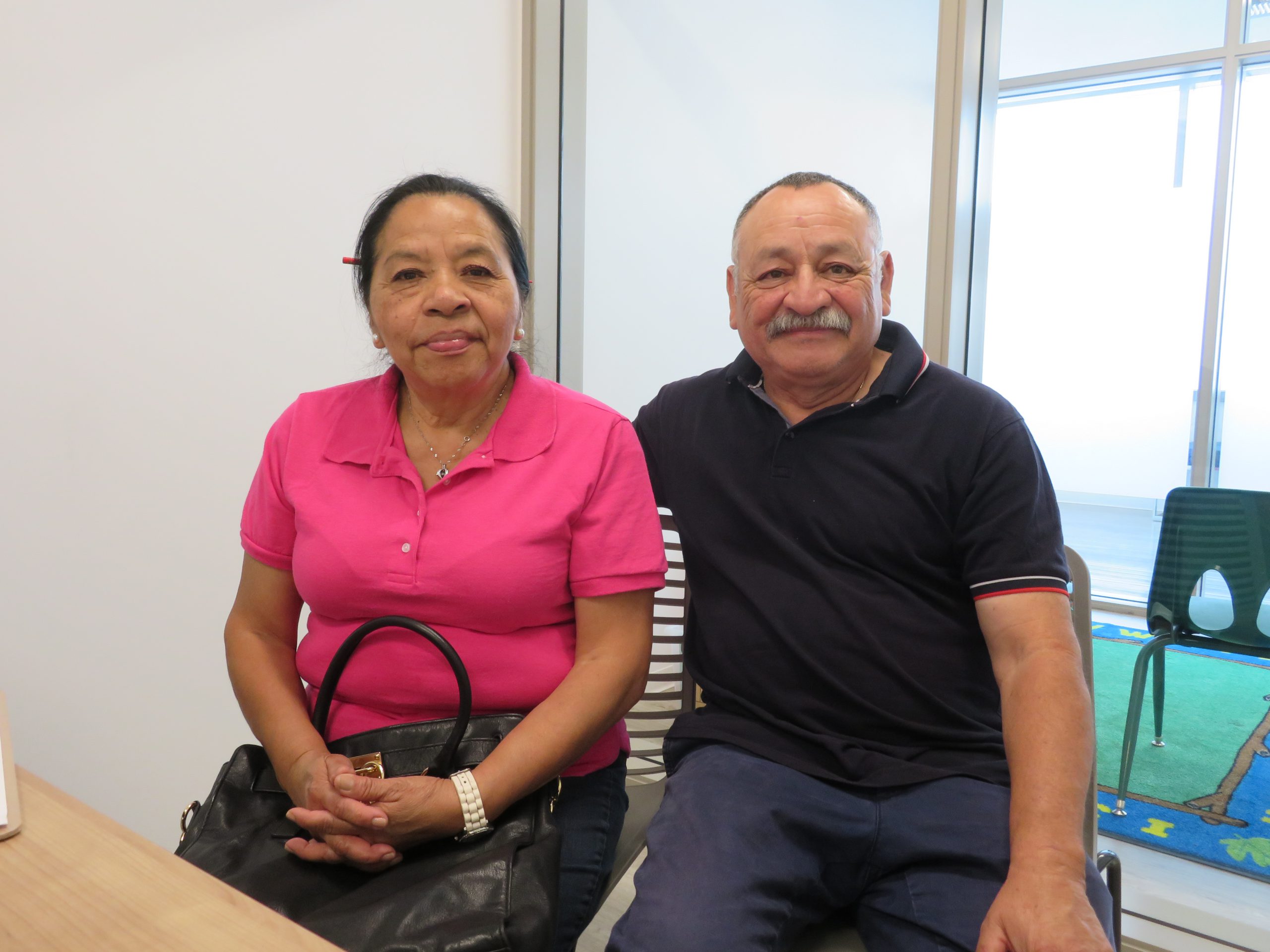 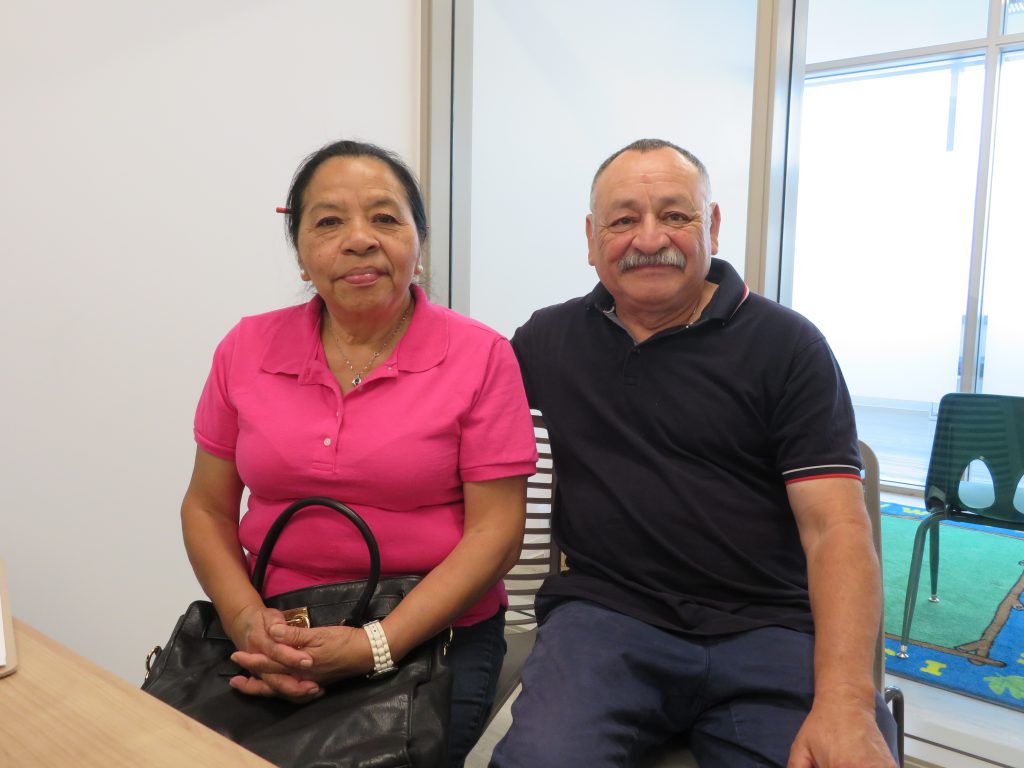 Many people feel helpless when confronted by their landlords, and forced to move—especially if the tenants lack the resources to assert their rights. That’s where LAFLA’s Eviction Defense Center steps in, and helps low-income residents stay in their homes and holds property owners accountable.

In 2016, the Eviction Defense Center represented Alfredo and Rosa Perla (pictured right) in a jury trial against their landlord, who alleged they had not paid rent and tried to evict them. But the jury found the Perlas had in fact paid the rent demanded, so the Perlas were able to stay in their rent-controlled, Echo Park apartment: their home of more than 30 years.

But the couple’s dilemma with their landlord was far from over. The following year, the Los Angeles Housing and Community Investment Department (HCIDLA) cited the Perlas’ apartment for having laundry appliances. A previous landlord had installed their washing machine in 1985, when the Perlas moved into their unit; the same landlord had given them verbal permission to install a drier in 2002. They never had any issues until the 2017 citation, which required the landlord (not the tenants) to obtain the proper permits for the machines, or to get rid of them.

Their current property owner had been aware of the laundry appliances since he purchased the building in 2004. Rather than take responsibility for the citation, however, he chose to ignore it—and use it as a basis to try to evict the Perlas.

The landlord never informed the couple of the citation until January 2019, when he issued them a three-day notice to cure the breach of their lease (in other words, remove the appliances or obtain permits for them), or move. Alfredo discussed the notice with property management, and came to an oral agreement that he would keep the appliances and obtain the permits (even though the landlord was technically supposed to get them).

Just three months later, the landlord issued yet another three-day notice to cure or quit. Alfredo contacted HCIDLA, and filed a complaint for reduction of services (when a housing service provided at the beginning of your tenancy is gone or no longer accessible)—and subsequently got rid of the laundry appliances. But the landlord saw this as yet another opportunity to try to evict the Perlas, since they did not technically remove the machines within three days of the notice.

Upon receiving the unlawful detainer summons and complaint, Alfredo called LAFLA, spoke to Receptionist Odilia Morales, and made an appointment to file an answer with Senior Paralegal Alma Fierro. By chance, Eviction Defense Center Attorney Joshua Johnson was reviewing the intake calendar and immediately recognized the name “Alfredo Perla,” as he had represented the couple in 2016. Joshua decided to take on the case and represent the Perla family again.

The case proceeded to trial in May 2019. Due to Joshua’s advocacy, the jury determined the Perlas’ alleged breach of their lease was not a substantial violation—and therefore, did not merit eviction.

The Perlas are overjoyed at LAFLA’s defense on their behalf. They are now able to stay in their home of more than 30 years, and to continue paying their rent of less than $300 per month.

Learn more about our advocacy for tenants facing eviction and other housing issues. To see if you qualify for our services, call 800-399-4529 between 9 a.m. and noon, Monday through Friday.

PrevPreviousFrom the Classroom to the Courtroom
NextMeet Our Summer Law ClerksNext