Helping Workers Receive the Benefits They Are Due 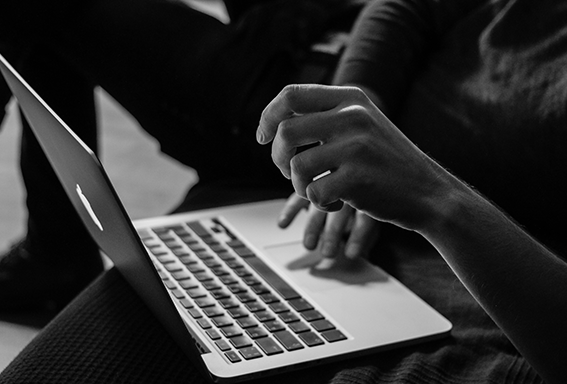 Millions of workers across the nation have lost their jobs throughout the pandemic. In California, people have faced multiple obstacles in applying for jobless claims and receiving the money they are due.

“The state’s Employment Development Department (EDD) has had a tremendous backlog in claims and appeals since the start of the pandemic,” said Yolanda Arias, Managing Attorney of the Economic Stability Workgroup. “People are suffering because they’ve lost their jobs and can’t make ends meet. The delays mean they might not have a source of income for months at a time.” 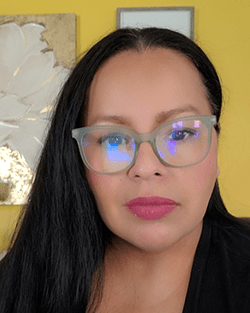 Recently, LAFLA’s employment law team helped Ruby (pictured), an automobile insurance appraiser. When her own car was damaged and the company denied her claim, she knew that something was wrong. Ruby emailed the unit handling her claim, asked to speak to the manager, and prepared her own estimate to demonstrate how to do it properly.

Ruby’s persistence paid off, and the company approved her claim shortly thereafter. But the manager complained to Ruby’s supervisor that it was somehow improper for Ruby to use internal email channels to advocate for herself. The supervisor agreed and promptly fired her.

“I was in shock,” said Ruby, who had been with the company for 15 years. “Then, when I applied for unemployment, the EDD denied my claim on the basis that I had allegedly violated company policies.”

After a quick online search, Ruby found LAFLA and applied for assistance. LAFLA Attorney Matthew Clark helped Ruby file an appeal, arguing that she could not have committed willful misconduct by violating a rule she did not know about.

Ruby had to wait nearly six months for a hearing and took out loans to stay in her home and feed herself and her daughter: “It just turned my world upside down,” she said.

At the hearing, Matthew represented Ruby and disputed the company’s claims that she had violated their code of conduct. He showed employees were allowed to occasionally use company resources for personal reasons. On cross-examination, Ruby’s former supervisor also admitted that her alleged violation was based on his own interpretation of the code of conduct, not on any specific written policy.

A week later, the judge issued an order reversing the EDD’s determination and awarding Ruby her benefits. Accepting LAFLA’s argument, the judge held that “the claimant’s violation of a vaguely worded employer rule was not a substantial breach,” and therefore Ruby remained eligible for unemployment.

A few days afterward, Ruby received a check in the mail for $16,500 in back unemployment benefits. “It’s helped me get back on track with bills — everything is back to normal,” noted Ruby.

Shortly after the hearing, Ruby got a new job with a different insurance company. She can now focus on her work and family and put the past behind her.

Ruby adds, “LAFLA is a great resource for someone who needs legal assistance or advice. You’re not left alone or feeling like you’re sinking. I’m very appreciative to LAFLA and Matthew for helping me.”