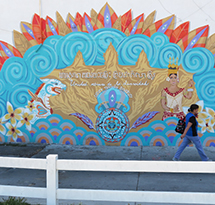 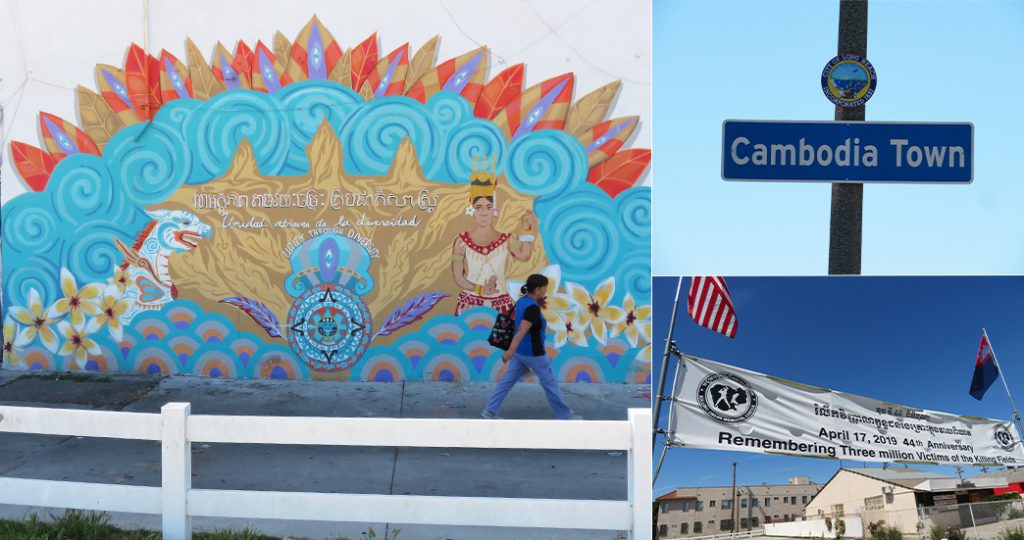 LAFLA has a long history of providing services to vulnerable communities across Greater Los Angeles, including the Cambodian population in Long Beach. LAFLA is one of the only legal aid programs in the country with a specialized project dedicated to serving Asian and Pacific Islander (API) communities, which comprise 15 percent of the population in Greater Los Angeles. Created in the 1990s, LAFLA’s API Community Outreach Project has conducted pioneering work to ensure that all individuals have access to the full range of services LAFLA provides, as well as advocacy to provide language access to the courts, public benefits, immigration services, and other government agencies and systems. We recently celebrated the success of LAFLA Attorney Mai Ly who prevailed on an extremely difficult case involving an immigrant detainee, Rithy*—a survivor of the Khmer Rouge genocide.

Rithy endured forced labor and was chained and tortured during the genocide, which claimed the lives of most of his family. Rithy entered the United States as a refugee in the 1980s. Due to his trauma and persecution, he suffered from serious mental illnesses that caused many difficulties in his life, which unfortunately resulted in a criminal record. Nearly 10 years ago, the federal government initiated removal proceedings against Rithy. He was in and out of immigration detention, which caused his conditions to deteriorate.

LAFLA began representing Rithy at the start of his removal proceedings, and Mai eventually took over the case. She prepared numerous motions, filings, and supporting documents to strengthen his position. She had to prove that Rithy’s criminal history did not preclude his eligibility for immigration assistance, and argued he was not mentally competent to testify. This year, Mai successfully represented Rithy at trial, where the court cancelled his removal proceedings—and released him from detention and into the care of his family.

Rithy is just one of many Cambodian Khmer Rouge survivors LAFLA has helped, primarily with family law and immigration-related issues. Long Beach has the largest population of Cambodians outside of Southeast Asia, and many came to the United States as refugees. According to the U.S. Census, there are nearly 30,000 Khmer speakers in Los Angeles County, most of whom are concentrated in Long Beach (which has a neighborhood called Cambodia Town, pictured above). The Los Angeles County Board of Supervisors declared April 17 Cambodian Genocide Remembrance Day, in memory of the nearly two-million people killed by the Khmer Rouge between 1975 and 1979.

As indicated by reports and studies, the vast majority of the clients we see, like Rithy, still suffer from trauma and have been diagnosed with various psychological disorders such as PTSD and major depression. We assist many of these clients in the naturalization context, where they need N-648 (Medical Certification for Disability Exceptions) and our assistance to advocate on their behalf at the interviews. We also provide removal defense to these communities, many of whom were unaware of appropriate resources to naturalize, so they remained refugees or green card holders. Unfortunately, many have unattended mental health issues because of the torture they experienced in Cambodia. Some of these individuals were born in refugee camps in Thailand, never having stepped foot in their home countries.

We are honored to have the resources and expertise to be able to provide trauma-informed, linguistically accessible, and culturally intelligent representation to clients like Rithy, so they can stay in the United States and remain together with their loved ones. We wish the best to Rithy and his family!

* Not his real name.

Thank you to Joann Lee, Special Counsel on Language Justice, for contributing to this blog post!