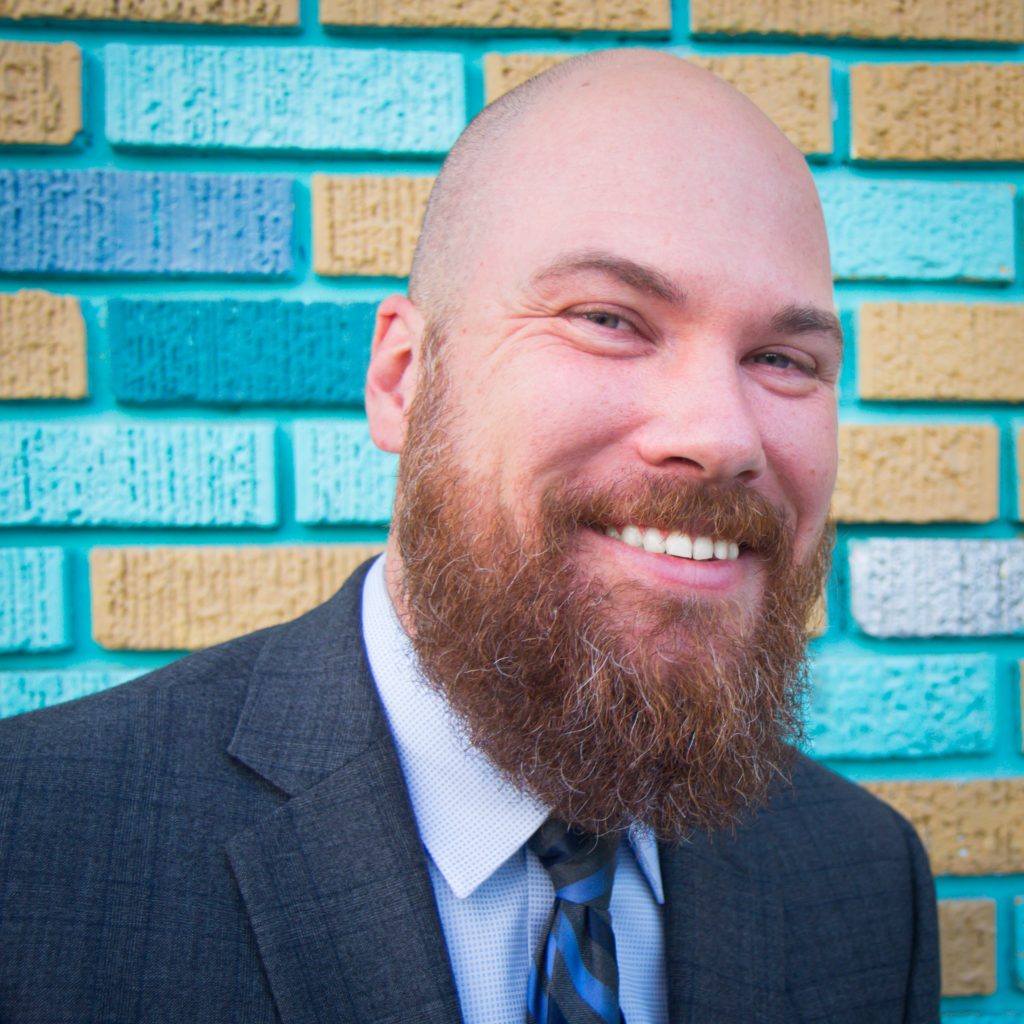 Prior to joining LAFLA in July 2018, Kevin practiced civil litigation and family law with private law firms in Los Angeles. Before moving to California, Kevin worked as a staff attorney for the Maryland Legal Aid Bureau where he assisted individuals with housing issues, consumer and debt issues, and domestic violence, as well as various tort and contract claims. Kevin began his career as a civil litigator in Maryland in 2005, and has also practiced civil litigation and criminal defense in Colorado. He has litigation experience representing both plaintiffs and defendants.

Kevin received his BA from McGill University in Montreal, and his JD from Case Western Reserve School of Law. Kevin is admitted to practice in California, Maryland, and Colorado, as well as the United States District Court of California, Central District.