Fighting for a Better Future for Women 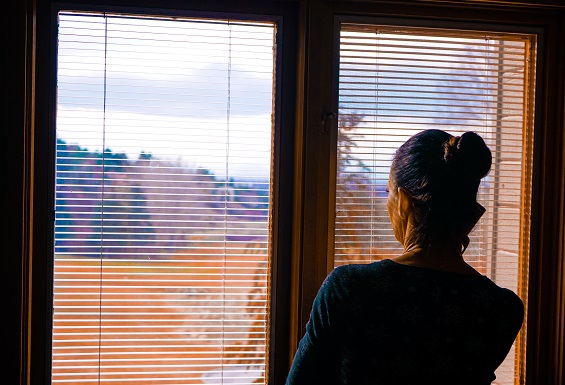 Every day, LAFLA supports and empowers low-income women who are enduring some of the most traumatic, stressful situations of their lives. During Women’s History Month, we reflect on the historically disadvantaged position that women occupy—and emphasize the need for equal access to justice.

More than two-thirds of LAFLA’s clients are women: Many of them seek help for issues that disproportionately affect women, such as domestic violence, which can affect other areas of their lives. Some of our clients have lost their homes or jobs, and are struggling to keep their families together, while trying to escape their abusers. At LAFLA, we help pave the way for a better future for these vulnerable clients.

Diana came to LAFLA to file a restraining order against her mother’s boyfriend. The man had sexually assaulted Diana for years, starting when she was a child. When Diana told her mother about the abuse, they fled their home with her younger siblings. Diana then filed a police report; yet law enforcement closed the investigation due to a lack of physical evidence. 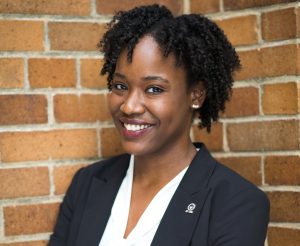 Attorney Maleaha Brown (pictured) agreed to represent Diana at her restraining order hearing. Diana’s case rested almost solely on her testimony and her mother’s. During the hearing, Diana bravely testified about the years of abuse she experienced; and Maleaha defended against victim-blaming tactics used by the other side.

“Women are disproportionately more vulnerable to becoming victims of domestic violence and may become more vulnerable when other factors are present, such as experiencing homelessness or living in poverty, being a part of an ethnic minority group or having limited English abilities, or having a disability,” said Maleaha. “At LAFLA, we help the most vulnerable communities navigate complex family law matters in the aftermath of abuse and defend survivors against further victimization in the court system.”

Diana has since expressed relief and gratitude for LAFLA’s help and stated that we have made a tremendous impact on her and her family. She can now continue to heal from the abuse knowing that she has a restraining order in place.

“After years of being silenced, Diana finally had the opportunity to use her voice to speak out about the abuse she experienced,” said Maleaha. “Now, Diana and her family are able to work, go to school, and live their lives without fear of future violence.”

Do you need legal help? See details on how to apply for help during the COVID-19 pandemic.