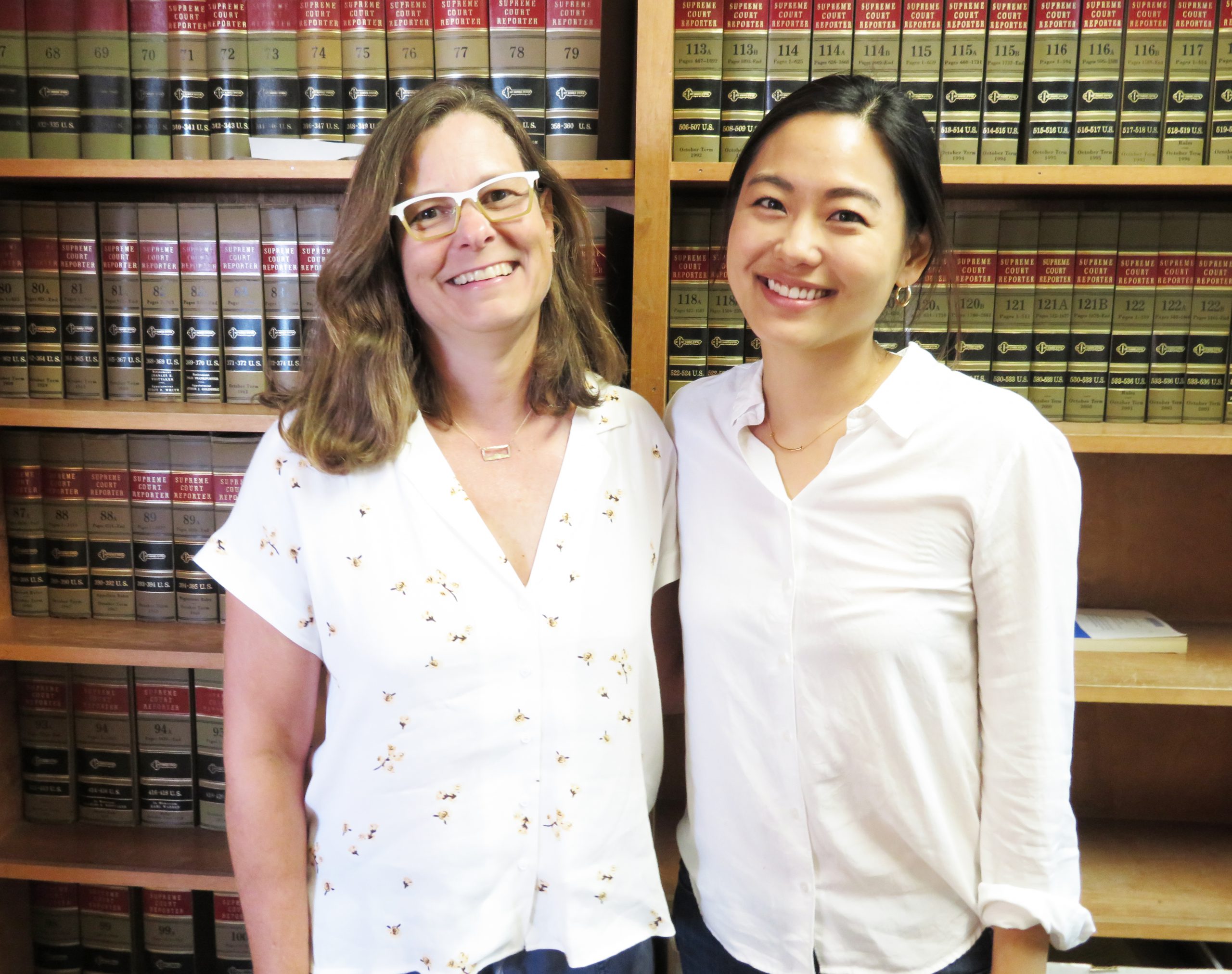 The for-profit college industry has made billions of dollars by targeting vulnerable communities through predatory, deceptive, and even illegal practices. Many of their students have ended up with staggering, insurmountable debt—unable to find jobs, repay their loans, and ultimately advance their lives.

Athena was struggling to provide for her two young children on a minimum-wage salary, when she first learned about ITT Technical Institute. Television commercials sold her on ITT’s promise of financial aid and flexibility. When Athena visited the nearby ITT campus in the South Bay, she told the school representative that she had not completed high school and had never received her GED. The official assured her that this would not be a problem.

“Students who have no high school diploma or GED are not eligible for federal financial aid unless the student first passes an exam, approved by the Department of Education, which tests the student’s basic skills,” said Senior Attorney Robyn Smith (pictured on the left), who has dedicated her career to consumer law, with a focus on for-profit schools. “In the early 1980s, unscrupulous for-profit schools preyed on hundreds of thousands of non-high school graduates who had no ability to benefit from a higher education. Congress enacted this requirement to protect both taxpayers and this vulnerable population, and ensure they have sufficient basic reading, writing, and math skills to succeed in a program of higher education.”

ITT recommended Athena take a GED test through its partnership with Century High School. Excited to earn her GED, Athena paid an additional $100 out-of-pocket, and passed the exam in one day. Athena enrolled in ITT’s criminal justice program, and graduated with her associate degree. She received nearly $30,000 in federal student loans over the course of two years.

Athena believed that ITT would help launch her career—but she was never able to find a job in her field. ITT abruptly shut down and declared bankruptcy in 2016, after a series of federal sanctions and investigations. “Athena and students like her often discover after graduating that their degrees are worthless, and not respected by employers,” added Robyn. “The students also lack the skills necessary to keep their jobs, and the credits they have earned are not transferable to legitimate colleges.”

When Athena later sought her GED transcript from Century High School, she was shocked to learn that her GED was invalid. Unable to afford her student debt payments, Athena’s loan balance continued to grow exponentially. Athena reached out to LAFLA for help.

Attorney Josephine Lee (pictured on the right), a former Equal Justice Works Fellow, advised Athena that ITT falsely certified students’ eligibility for federal financial aid—and that her diploma was part of this scheme. Josephine obtained Athena’s high school transcript, ITT Tech’s testing records, and documentation of ITT Tech’s fraudulent practices, and submitted these along with her discharge application to the Department of Education.

According to Josephine, “Because of the evidence requirements, borrowers often need attorney representation to succeed in these cases. Borrowers have few other options for assistance, and many become victims of illegal debt relief companies.”

Navient approved Athena’s application, cancelling nearly $40,000 in outstanding federal student loans and refunding nearly $4,000 for payments made. On the basis of the discharge, we will assist Athena in demanding the cancellation of her private student loans.

“We are happy we were able to help Athena. But there are likely thousands more low-income student loan borrowers in Southern California who never graduated from high school and were victims of similar for-profit fraud, and are suffering the consequences of defaulted loans, including bad credit histories, wage garnishment, Social Security Disability offsets, and income-tax refund seizures,” said Robyn. “This type of fraud demoralizes our clients who were just trying to achieve the American dream. Now they feel like they are at fault, and are often afraid to try again by enrolling at a legitimate institution. We are here to help these borrowers and hope they reach out to LAFLA.”

If you attended a for-profit college and have student loans, or cannot afford your student loan payments, please read our help page or call 800-399-4529 to see if you qualify for our services.